I recently saw this on Amazon and figured I could print that. I’ve also been wondering about embedding an object into the middle of a 3D print, so I figured this would be a good project. So I bought these blades, and measured them, and started working in Fusion 360. In hindsight, I think that some jigsaw blades would have been easier when modeling since there aren’t any weird angles to deal with. Either way, it wasn’t too difficult.

Here’s a link to the Thingiverse with the STL.

After I got the model, I loaded into Cura, and set course to figure out how to get the print to pause. And the way to do is to use the post-processing scripts. Here are the steps I took for Cura:

And that’s it. This is most commonly used to put magnets into prints, but as you can see, sharp objects work as well.

I added the following code to my Klipper config to ensure that it doesn’t timeout. Without this, Octoprint(Or whatever you are using) will pause, but the printer itself will eventually timeout waiting for a command. This makes sure that timeout doesn’t happen.

I also added a PAUSE and RESUME commands respectively to the Octoprint GCode scripts for “after a print job is paused” and “before a print job is resume”. Again, not sure these commands are needed or not, but they don’t hurt. 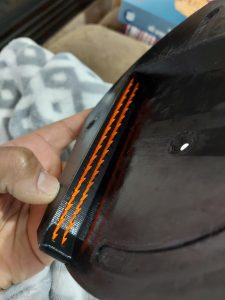 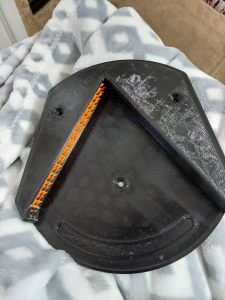 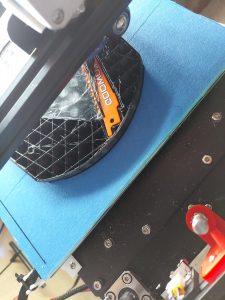 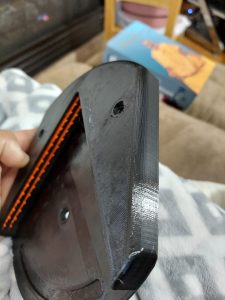 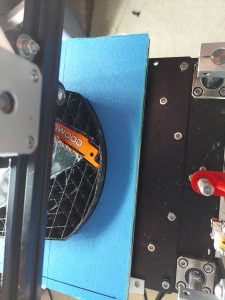 Everything from my Etsy shop is now available here at a slight discount.