About 2 months ago, I decided to finally pull the trigger on purchasing a 3D printer. I settled on the Creality Ender 5. I felt that it struck the right balance between bed size, price, and the community behind it. Although the community isn’t extremely large on its own, I felt that it’s similar enough to the Ender 3 that I should be able to able to figure out any issues by using the same types of advice. I have found that to be accurate for the most part. In addition, it looks like the number of Ender 5 users have increased sharply around the time I bought it. I also liked how it had the 4  vertical rails, which I’m sure gives it a lot more stability.

However, not too long ago, Creality released the Ender 5 Plus. It’s a similar printer, but it’s a good bit larger and has a lot of the upgrades that I have done or would want to do with the Ender 5.

After getting the printer, I really wanted a sort of guide that contains the main bits of information that someone would need to get started with this printer. I felt that all the information I needed was definitely out there, but I had to go through tons of websites and YouTube videos to finally get things the way I wanted. So I figured I would attempt to create such a guide. If anyone reading this feels I should add something to this, please let me know.

I’m actually not going to spend a lot of time on this, because the instruction book was amazing. There are even pictures on the printer’s electronics box that would probably be good enough for many people. I do have a few suggestions:

The first thing I printing, like many others, is the dog that is included on the SD card. This is most people’s first print. It turned out amazing. It usually does for most people. The reason for that is that the file is perfectly tuned for this printer. When you find an 3D file on the Internet, you have to run it through a piece of software called a slicer, like Cura. This is the software that takes the 3D files, and turns into GCODE file with thousands of commands for your printer based on the settings you specified. Those settings include things like the speed the nozzle moves, the thickness of each layer, temperatures of the bed and hot-end, and the amount of infill to use. There are also settings for creating easily breakable supports for things that are hanging in the air. An important setting is retraction. This tells the printer to pull some filament back before it has to move somewhere. This helps prevent stringing that can occur because of some plastic sticking as it moves.

This is something that usually takes a good bit of tweaking and testing to get right. I suggest checking out some of the small quick prints to get things the way you want them. A lot of times, you will need to change settings based on the object you are printing. Some need more infill for a stronger print while some might need to printer thinner and slower for more quality.

CHEP has some pre-configured profiles for the Enders that you can download HERE. I personally haven’t tried it, but I have heard that they are a great starting point.

I typically use printing speeds of 50 to 60 mm/s. Retraction distance of 5 to 8mm. My hot-end temperature is 200 to 210 depending on the filament, and my bed temperature is 65 to 70, although I’m thinking I might be able to drop that down a little.

I have purchased and printed a few upgrades for the printer. Other than the bed strain reliefs, I don’t think any of these are absolute must-haves, especially not on day one. :

OctoPrint is such an awesome upgrade, that it gets its own section. I’m not going to go into a ton of detail as it probably deserves a post of its own, which I plan on writing. But OctoPrint basically turns a 3D printer into a network connected 3D printer. It is some software that can be run on a Raspberry Pi 3 . I personally just run it on my Home Assistant computer that is running Linux Mint(Ubuntu). This gives you the benefit of being able to monitor your print remotely, watch the print via a camera, along with a TON of other things. There are over 150 plugins that do enhance it to do all kinds of things. These include Telegram(which I already use for Home Assistant) to send you updates messages/pics/gifs about your print. There are also many plugins that allow you to control smart plugs, which can be turned off if OctoPrint senses there is something wrong, and even turn off when you aren’t using the printer(And save that 5w of energy). The developer and the community behind OctoPrint are extremely responsive and helpful.  There are a TON of other plugins I use that I will discuss in detail another day.

There’s also AstroPrint, which is a freemium cloud based service that connects to OctoPrint and allows you to control your printer from anywhere in the world. There have been a number of times over the past month where I’ve been out somewhere and I see something I want printed, and I was able to do it all from my phone. AstroPrint slices it (There are a few slicer engines available), and sends it to your printer. The only major limitation on the free version is that you can only have 2 printers associated with the account and you get a gig of storage. Other than that it’s full featured for free users.

UPDATE 17Nov19: OctoPrint is still awesome. Astroprint is awesome as well. I would say 90% of my prints since writing this have been sent to my printer straight from my phone via Astroprint. But be sure to keep an eye on things like the orientation of the object. It might not be laid down in the optimal orientation. 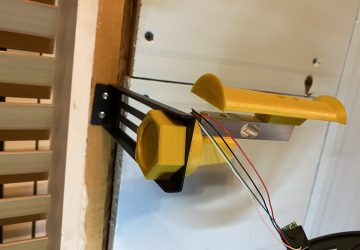 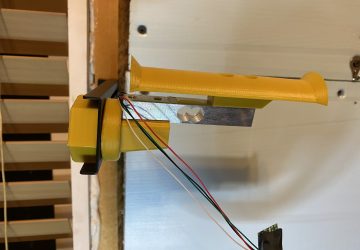 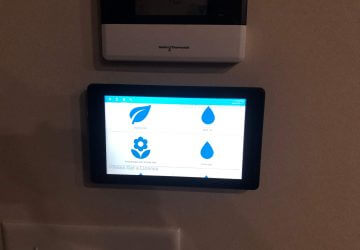 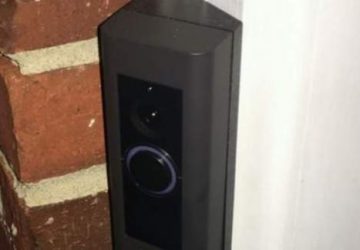